Experienced Digital Director with a demonstrated history of working in the design industry. Skilled in Web Design and WordPress development.
LinkedIn
—
Email 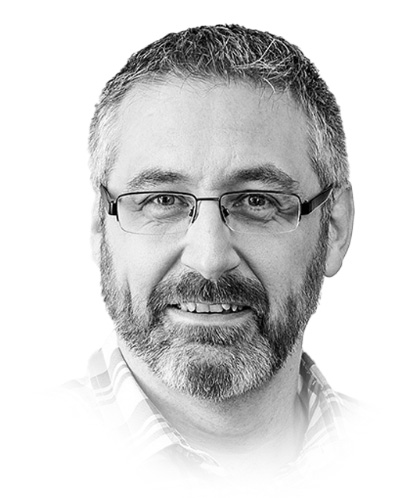 The Courier is an award-winning student publication which is both written and edited by student volunteers at Newcastle University Students’ Union.
→

Tottenham & Co is a gambling consulting firm specialising in the global gaming industry. Clients are some of the largest casino companies in the world as well as small independent operators.
→

Designing and delivering civil and structural engineering solutions. Drawing on a collective passion for improving the built environment and enhancing the surroundings in which people go about their daily lives.
→

Have been involved with the manufacture and installation of high quality Rooflights and Glazing Systems since 1983, and are now a leading force in the roof glazing market.
→

As one of the UK’s leading training providers Hands on Babies specialises in delivering high quality training in the disciplines of Baby Massage and Baby Yoga.
→

One of The North East’s leading suppliers of blinds and shutters for both residential and commercial sectors.
→

We Are Fit Attitude

We Are Fit Attitude is a women-only health and fitness club. We are a place that is intimidation-free, supportive and motivating so that women get results that go beyond what the scales say without ever feeling alone.
→

The Courier - The Independent voice of Newcastle students

A Wordpress site with bespoke templates to match the updated printed edition of the student paper. Adding new  features, whilst keeping the vast archive of articles and news stories.
View site 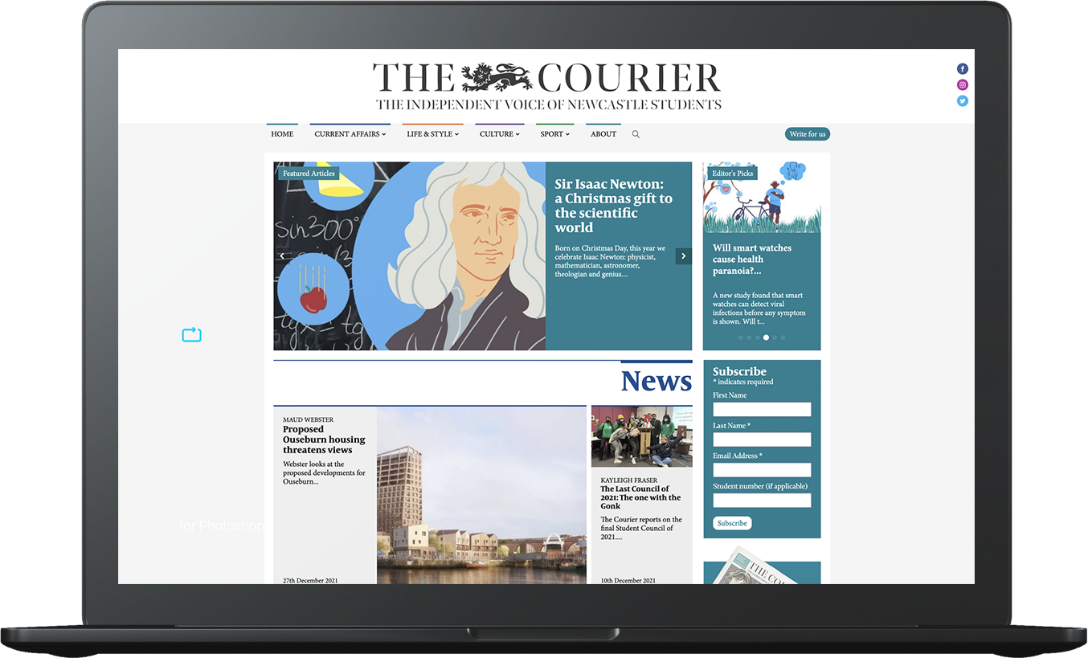 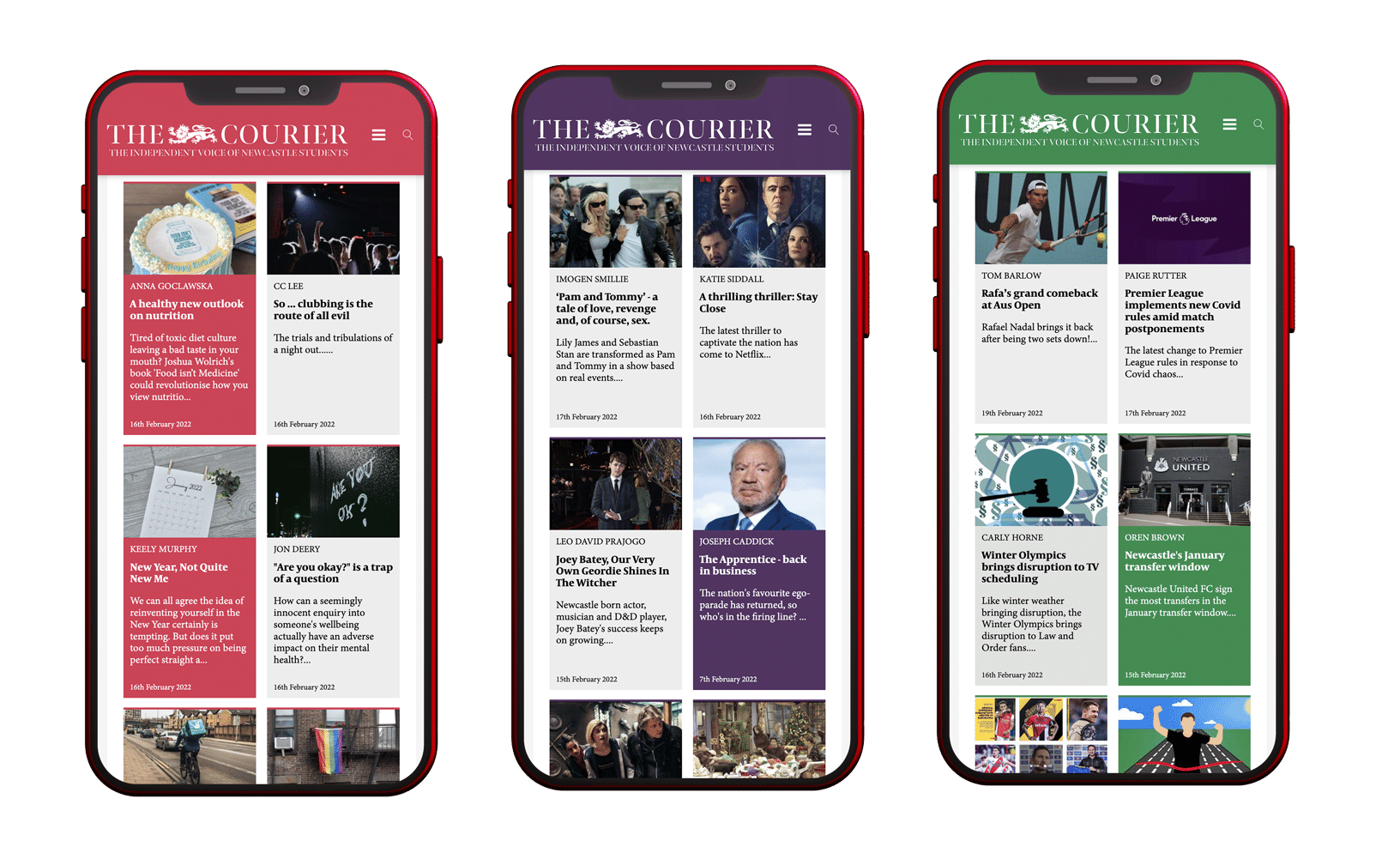 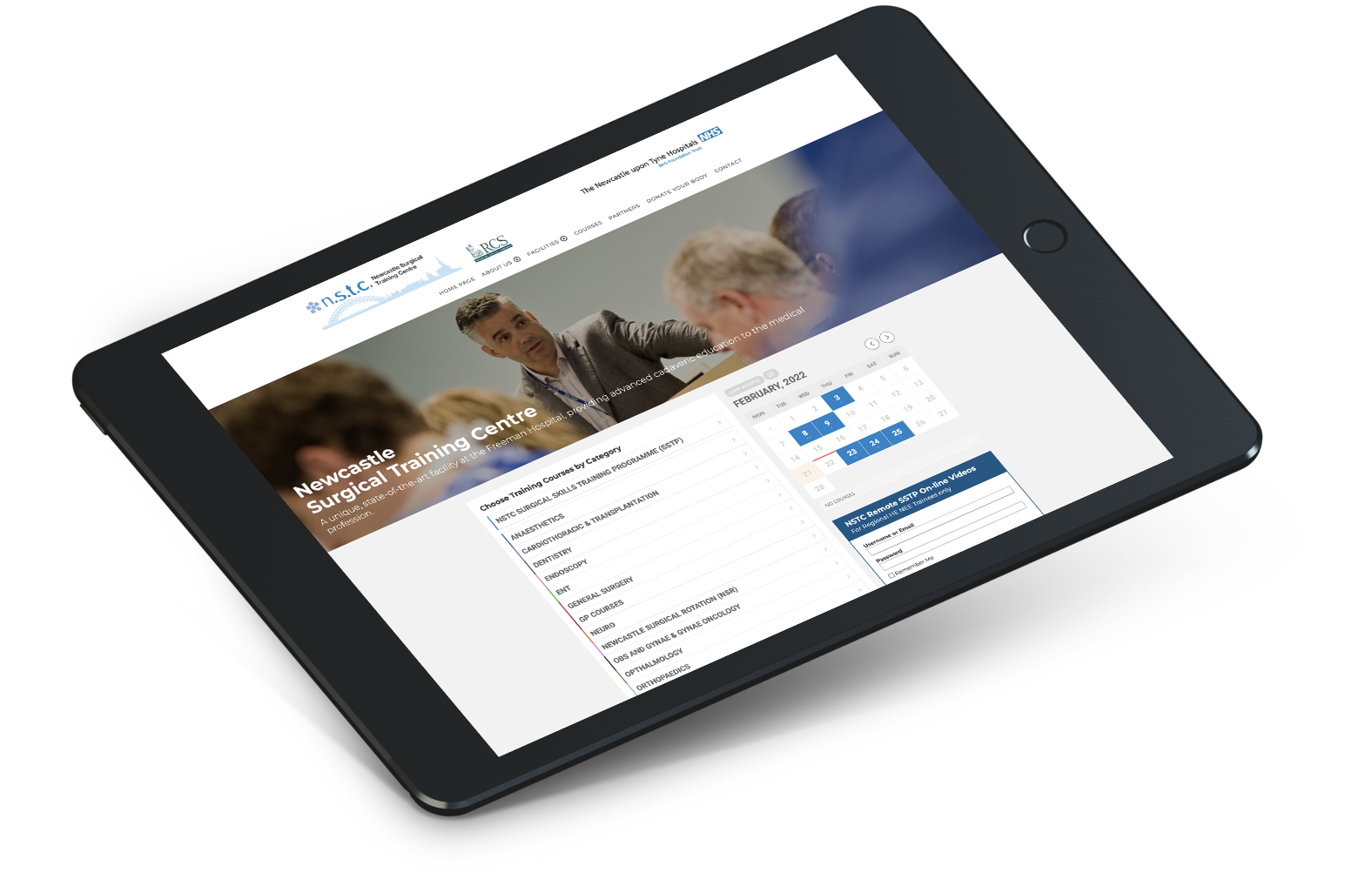 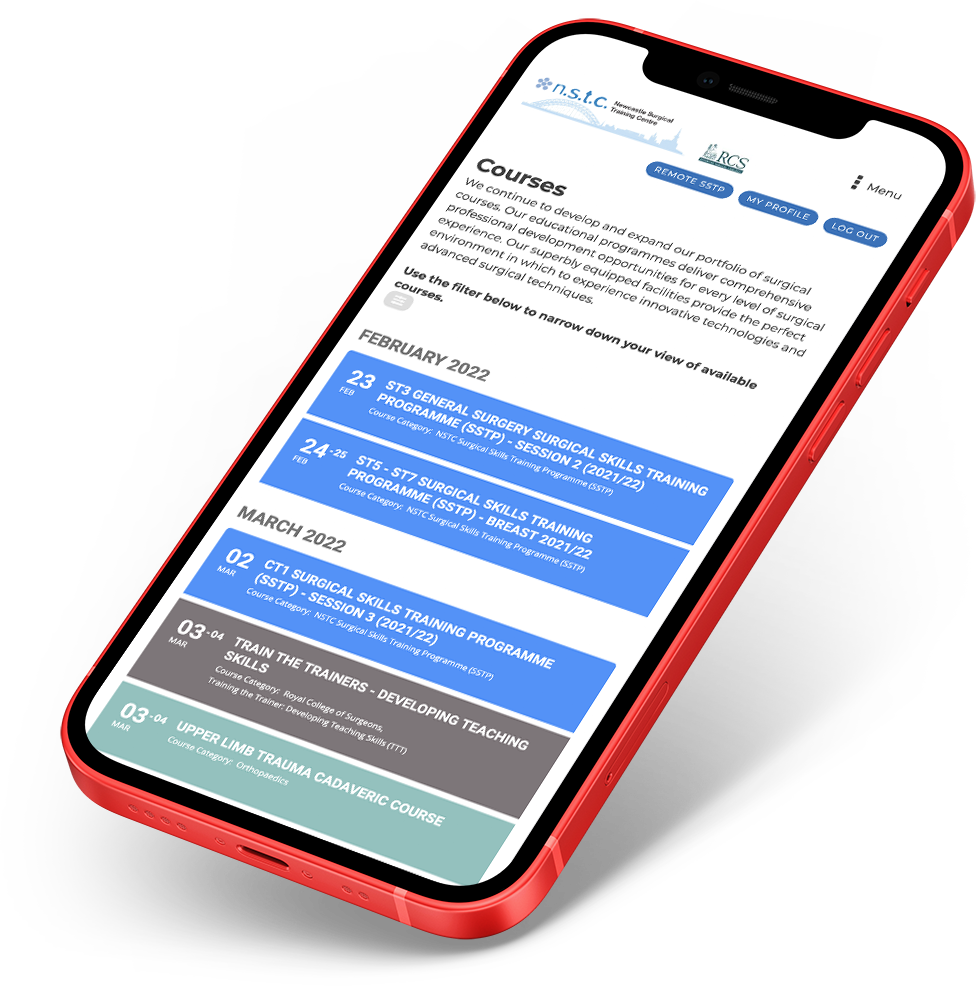 Once logged in, registered trainees have quick access to their profile and online training materials.
The course lists can be filtered by category to only show the courses you are interested in.
All course categories are colour coded to instantly show related courses and dates when these courses are available. 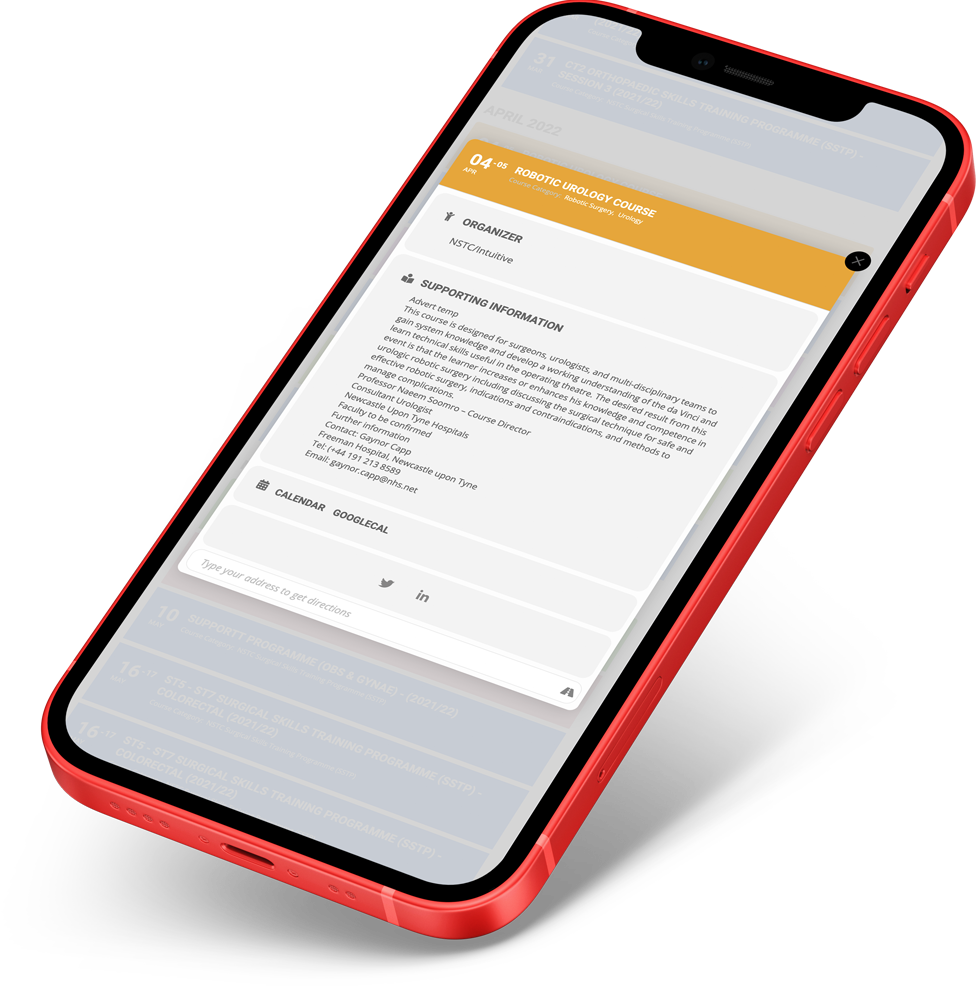 Course details show all relevant event information,  supporting information and quick links to add the course to your calendar. 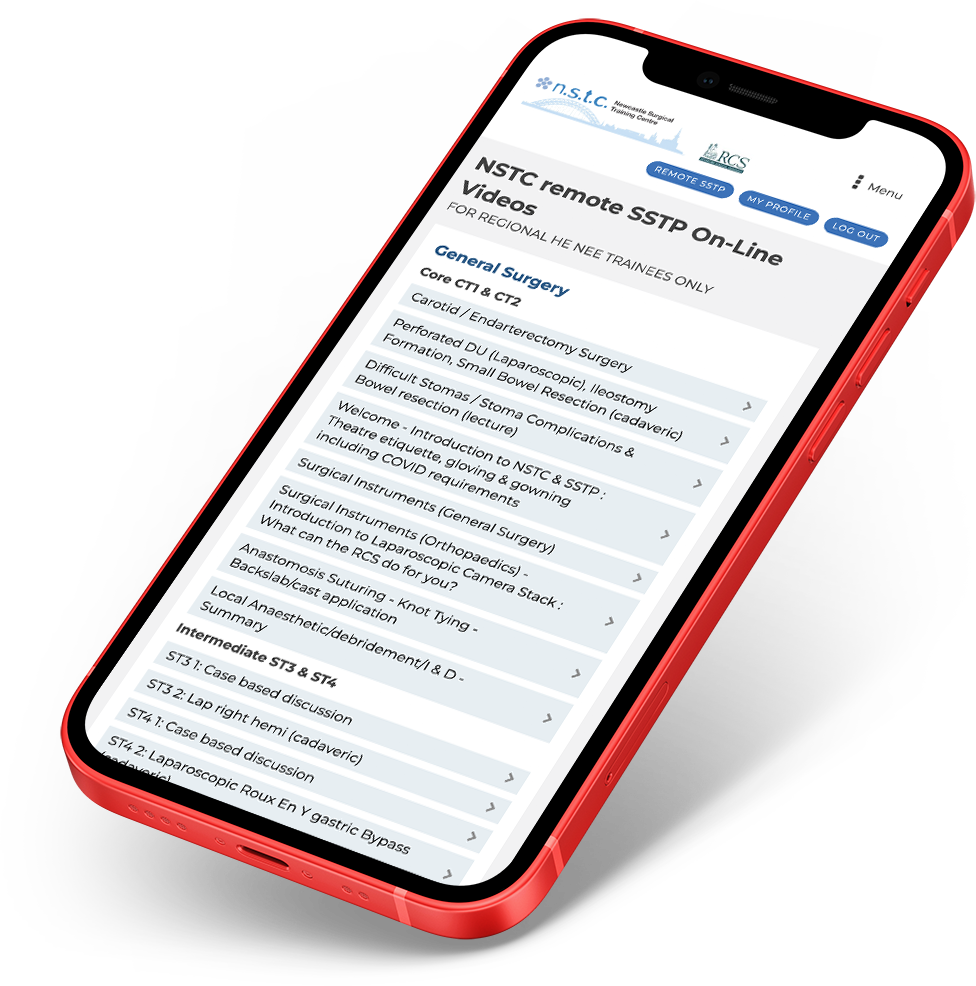 The training videos cover  all specialities  available at the center. Surgical procedures are performed and recorded during the live training sessions with full audio commentary.

Taking your design and building a dynamic, responsive website.

Whether you’re a agency or designer, we can work together to take your ideas and weave them into fully functioning, Wordpress website. Designs and concepts can be supplied in the format of your choice, from post it notes to the many popular design formats available.
UX Wireframe
UX Design

A place for my thoughts, pictures and words…

A collection of things that have caught my attention in this place we call home or  just some personal projects that would not normally be seen. 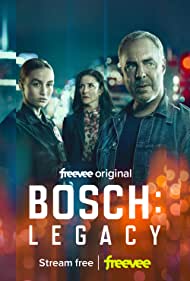 Bosch embarks on the next chapter of his career and finds himself working with his one-time enemy, Honey Chandler.
→ 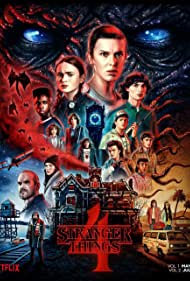 Still reeling from the events last year, the gang tries to move on with their lives. However, a threat is brewing both on Earth and the Upside Down.
→ 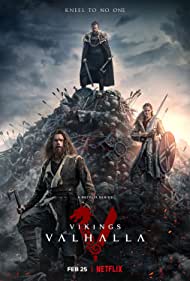 Follow-up series to 'Vikings' set 100 years afterward and centering on the adventures of Leif Erikson, Freydis, Harald Hardrada and the Norman King William the Conqueror.
→ 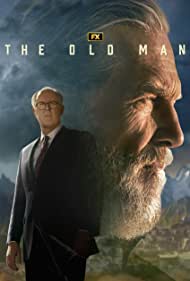 A former CIA officer, who's living off the grid, finds himself on the run from people who want to kill him.
→ 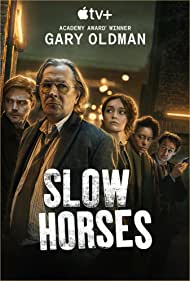 Follows a team of British intelligence agents who serve as a dumping ground department of MI5 due to their career-ending mistakes.
→ 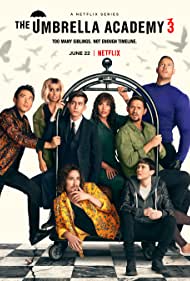 A family of former child heroes, now grown apart, must reunite to continue to protect the world.
→ 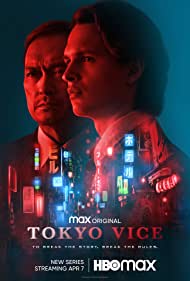 A Western journalist working for a publication in Tokyo takes on one of the city's most powerful crime bosses.
→ 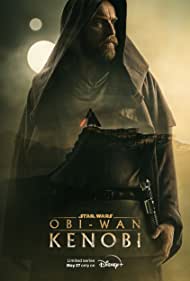 Jedi Master Obi-Wan Kenobi has to save young Leia after she is kidnapped, all the while being pursued by Imperial Inquisitors and his former Padawan, now known as Darth Vader.
→ 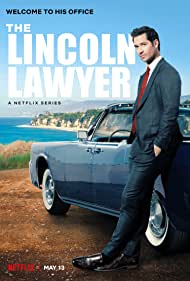 An iconoclastic idealist runs his law practice out of the back of his Lincoln Town Car in this series based on Michael Connelly's bestselling novels.
→ 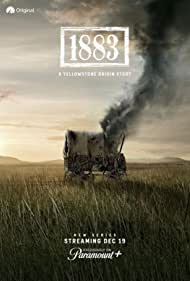 Follows the Dutton family on a journey west through the Great Plains toward the last bastion of uncolonised America.
→

Heading down to #wembley in September #foofighters

A Friday night with #edsheeran @teddysphotos and @

An afternoon at wylam @battleoftheburger